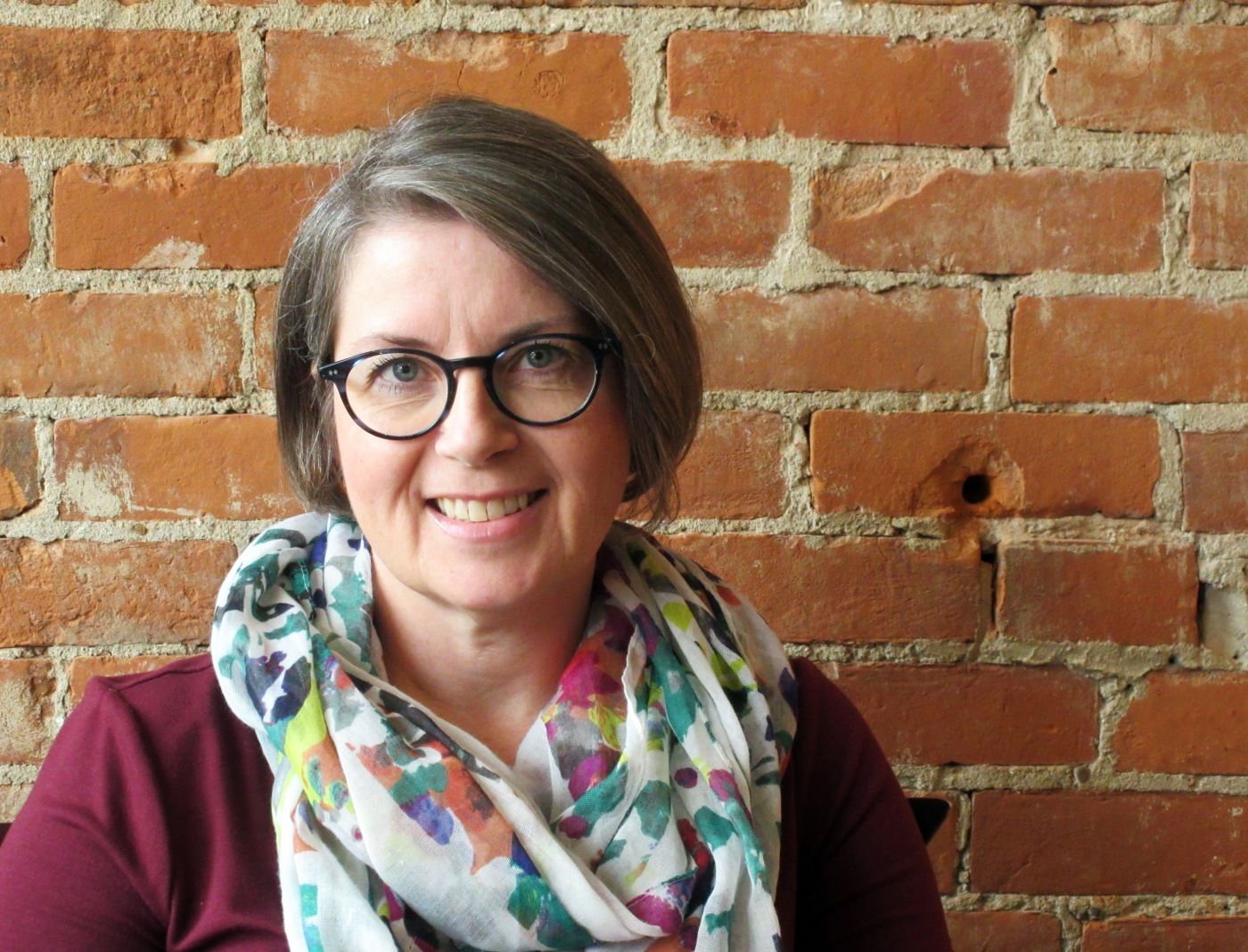 Jennifer Morris’ father always told her: “Don’t let anyone ever tell you that you cannot do something because you’re a girl.” She grew up in a gender-neutral family where both parents were equal and interchangeably tackled the needed domestic chores; she developped thus, and since childhood, a strong and committed sense for women and children’s rights. When in 4th grade, she researched her elementary school library for books featuring women and was surprised to find only very few. Nevertheless she read again and again the ones she discovered about Louisa May Alcott, the well known American novelist and poet, author of Little Women and Little Men, also a feminist and an abolitionist; and about Amelia Earhart, the American aviation pioneer and author, the first female to fly solo across the Atlantic Ocean. Morris savored their success and took pride in their achievement.

Born and raised in Springfield, OH in a typical midwestern family, growing up, she and her family attended the local Baptist church. “It was more for the community it created and the social activities it offered than for its specific denominational teachings,” she says. Later on, engaged to an Episcopal man, she researched the Episcopalian church and, attracted to its openness, its non judgmental prefaces, and its inclusiveness, converted to it. She has been since one of its committed and active members.

“I currently attend the Episcopalian Ascencion and Holy Trinity church in Wyoming, OH and am very involved in it,” states Morris. “I serve on its Christian formation and ministry outreach commissions, work with its youth organization, and has functioned, until recently, as one of its Eucharistic ministers.”

Morris’ awakening to community service and to social justice started at home. Her father, now 83, volunteered all his life in the community, serving on the Boy Scout board and the Senior Citizen forum; he still tutors children in the nearby elementary school. Her mother, an oncology nurse, smuggled, during the devastating AIDS epidemics, same sex partners of hospitalized patients to see their beloved ones, access to whom, otherwise, would have been denied. She was also politically active, always working the polls, getting very involved in the recent presidential election.

Morris herself, following her parents’ steps, always volunteered. In middle school, she donated her time to help younger kids; and in college, she was part of Amnesty International and participated in many of its human rights campaigns. She attended Miami University graduating with a Bachelor’s degree in International Studies, and a Master and PhD degrees in History. Her specialty is modern Europe, modern India and Japan but most importantly gender and comparative women’s history, and human rights and citizenship issues.

At the Mount Saint Joseph University, a faith-based institution founded by the Catholic Sisters of Charity of Cincinnati, where she is currently Professor of History, Morris teaches, among others, a semester-long senior seminar on women and children global human rights. She divides the course into 2 parts, addressing in the 1st one issues women and children face in general, such as education, health care, sexual safety, right to work, right to earn a wage… asking her students to research one specific topic that moves them and to write a detailed paper about it. And in the 2nd part she gets the students to put into action what they’ve learned and participate in a service project of their choice. Over the years her students have contributed to many projects including, collecting hygiene products (toothpaste, toothbrushes, shampoo…) for Bethany House, a shelter that serves Cincinnati homeless and disadvantaged women and children; raising money to build a water well in Southern Sudan; researching the most meaningful candidate for a $3000 grant and awarding it to Wordplay Cincy, a non profit organization which mission is to help Cincinnati’s youth fulfill their potential, by making connections through reading, writing and storytelling; raising money to allow a recreation center that had lost its federal funding for its summer program to continue providing the service to its neighborhood; setting up a blog for a nonprofit organization short on resourrces and time, thus providing it with a media presence and exposure.

“Through my course I intend to open my students’ eyes, educate them on important issues and provide them with opportunities,” says Morris. “They learn and grow, and getting involved in something local triggers their interest to continue volunteering in their community,” she adds.

When asked what triggers her interest and passion for women and children’s rights, Morris is quick to answer that it is not just because she is a woman.

“Telling the story of women’s lives is important by itself,” she says. “There are injustices and inequalities that need to be addressed, and the specific narrative has, therefore, to be shared.”

Morris is currently writing a book about Priscilla Parker, a devout woman from New Richmond, OH who, with her Presbyterian minister husband James, started in 1839, in Clermont County, The Parker Academy. It was the 1st co-ed and racially integrated school for children in Ohio – and possibly in the nation – and emerged from the Parkers’ belief that education for all (regardless of gender, class, religion or race) was a calling from God. The Parkers were also vocal in combatting slavery and unequality and their views antagonized many of their compatriots’, putting their lives often at risk. The Parker Academy operated until 1889, and its site is now being excavated, part of an ongoing archaeological project, initiated by Northern Kentucky University, with the hope to make it a historical place.

“We need to keep alive the voices of these women who served as examples and enriched our history,” says Morris. “Billy Jean King, for instance, the famous tennis champion and avid advocate for gender equality, triggered in the 70s a wide discussion about women’s rights. I still remember it growing up, also the excitement around The Battle of the Sexes tennis match that she won against Bobby Riggs.”

In addition to her students, Morris serves as a role model to young girls. For the past two decades she has been a girl scout leader, encouraging assertiveness and independence in her team members. She would like, however, to become more engaged. Encouraged by her friends, she recently applied for a position on the Hamilton County Commission for Women and Girls. If selected, it would give her more influence and the possibility to work with a large diverse group of individuals to make a meaningful and impacting difference for the common good.

All of Morris’ actions are deep down informed by her faith.

“I try to live by example, doing every day the best I can do,” she says. “The Episcopalian church stresses personal responsibility and social justice, and that’s also how i have been raised at home, always taught to be responsible for myself and for my actions.”

But Morris’ faith does not distanciate her from others. As a good historian she has studied most religions and has found them to be similar with many commonalities.

“The Episcopalian church encourages our questioning and wants us to understand what other people of faith believe,” she says. “And at the end, all religions preach the same: Love one another and treat others the way you want to be treated.”

A pressing interest of Morris now is to figure out how to build a community; how to make people connect, hold a reasonable conversation and listen to each other; how to eliminate the fear that is often caused by difference. It joins the philosophy of her Episcopalian faith which is to be open and accept diversity.

“We are all part of God’s kingdom,” she says, “all of us, the good and the bad. This can be scary to some; but it can also be liberating, thanks to the strength and bravery one gets from an inclusive community.”